Brazilian entrepreneurs will be able to know some details on the transformation happening in Taiwan, in the Taitra booth, during Intermach, in Joinville

The processing industry has a vital role in Taiwan’s economy.  To be in line with the innovations required by the Industry 4.0, the Taiwan Government and local industries joined forces and are promoting joint actions since the end of 2016, when the “Industry Innovation Plan”was launched, placing the intelligent industries at the heart of the matter.

The results did not take long to come in. In the following year, 2017, the Taiwan’s machines and equipment industry production value surpassed the NT$ (new Taiwanese dollar, local currency) trillions mark.  In 2018, the value reached NT%+$ 1.18 trillions (more than USD 37 billion), 7.3% over the former year value.  The machines and equipment exportation reached NT$ 825.7 billion (about USD 26 million), 7.2% higher, which is a record number for the Taiwanese economy.

Last year, the local Government assembled the Ministry of Economy, the Ministry of Sciences and Technology, the Ministry of Education and industrial associations, aiming the country-made machines improvement, specifically the machines-tools industry. This work group coordinated several actions, helping and speeding up the local industries pace in the Industry 4.0 route.

Among the main actions are:

A plant established to illustrate the Intelligent Manufacturing in the city of Taichung.  They are mixed production lines, with several equipment and flexible and customized production capacity, providing a quick service of prototypes confection and production in an experimental scale basis. More than 1400 industries of several automation levels met this facility.

At the same time, the Government assembled a manufacturing consultant group, inviting 67 experts in the manufacture, automation and industrial management field to provide consulting service and diagnosis to assist the small and medium-sized companies on introducing the intelligent manufacturing in their companies. Fifty-eight manufacturers were assisted by this Government initiative, what led the manufacturers to invest NT$ 855 million (about USD 27 million) to speed up the transformation in the Industry 4.0 concept companies.

In view that many traditional industries find hard to “become modern”, that is, to digitally connect all its processes and services, production data are yet widely registered on paper, often manually.  To help small and medium-sized companies, a device was created to implement the operational data digitalization, named Smart Machine Box (SMB).

The term “SMB” refers to a PC that integrate software and hardware and is attached to the production machine. It has processing, storing, interpreting and captured data transmission functions in technological language in form of communication protocols.

Often, machines of the same plant are not able to communicate with each other and the operational data are obtained manually, what makes the live production follow-up harder. Through SMB is possible to immediately know the status of each work station, reducing the information collection time and optimizing equipment, enhancing productivity.

The Industrial Development Bureau subsidize the SMB implementation in the production line. The program, launched last year, generated a great demand, for this year more than 1500 entries were opened. To know more about SBM, please go to:

In order to encourage the companies to speed up the Industry 4.0 transformation and stimulate the Taiwanese entrepreneurs to invest in a new plant in the country, a new law is being processed between the ministries, to encourage the industrial park renewal. Companies investing in intelligent machines and equipment may have the value converted in taxes deduction, in the next four years.

To promote the international trade relations, affecting the importing and exporting business, the Taiwan government relies on Taitra, the most important agency for trade promotion in the country. Besides its registered offices in Taipei, Taitra has another five home offices in Taiwan and 61 offices abroad, worldwide.

As one of the Taiwan machines and equipment exporting promoters, Taitra will held in Taipei, in 2020, the International Intelligent Machine & Manufacturing Technology Show (iMTDUO). In 2021, it is going to be held one more edition of the third biggest International Machine Tool Show, TIMTOS.

To share the Taitra organized events, Taiwan Trade Center in Brazil will be at Intermach – Technology and Industrial Automation Trade Show for the Metal-Mechanical Industry, set on September 17th to 20th, in Joinville (SC). Visitors will be welcomed in an own booth, where they can met opportunities to participate in the Taiwan trade shows and/or become a Taiwanese-manufactured products supplier in the Brazilian market. 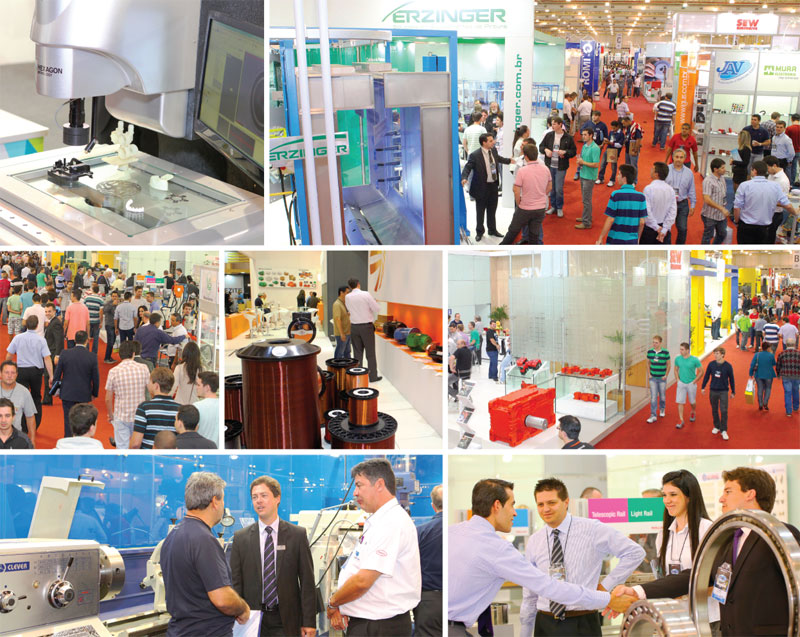 Intermach 2019 gathers more than 200 exhibitors with releases and technologies to leverage innovation and industry 4.0 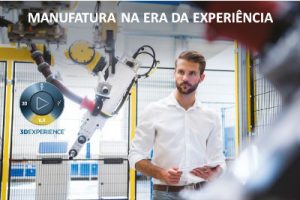