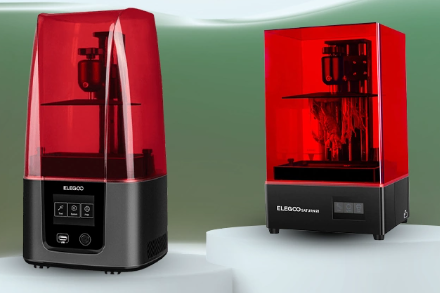 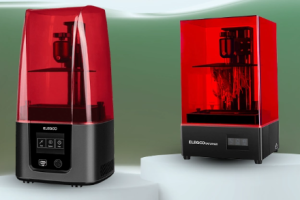 Renowned supplier of 3D printers, supplies and components for 3D printing in Brazil, Slim 3D brings to Intermach the best additive manufacturing solutions specifically aimed at the industrial scope. Among the main benefits of using 3D printers in this context, there is rapid prototyping, with low cost, versatility and flow in design processes never seen before.

Combining two technologies, FDM (Fused Deposition Modeling) of very low cost and versatility and SLA (Stereolithography) with very high precision and detail, Slim 3D offers the ideal solution for a wide range of industrial applications. In addition to working with the best brands and supplies worldwide, it has a highly qualified technical staff to offer training and maintenance with excellence.

Despite the relatively short time with the company, about 4 years, they achieved the status of best supplier company in the field. “All of this is due to our mission always focused on customer success, as the objective is that everyone wins, a result that is obtained through a collaborative relationship, which aims at mutual growth.”

An example of this are the large companies that have already helped to implement additive manufacturing within the manufacturing process, such as WEG, BMW, Döhler, Britânia, Schulz, Intelbras, Beto Carrero World, Scania, Grendene, among others. Examples of success among clients they have many.

PERCEPTIONS OF WHO USE IT

“For the naval engineer, Guilherme Santos, responsible for the projects of the vessels and CEO of ATIVIG Engenharia Naval, the 3D printed model helps a lot in the interaction with the customer. perception and brings the clients’ goals closer to those proposed in the project. The CEO of ATIVIG also emphasizes that the scale model helps when closing the deal, making the project palpable even before the construction of the vessel.” An example of this can be seen in the photos “real ship” and “prototype ship”.

Vento-S, a wind engineering consulting company, uses 3D printing to carry out wind tunnel tests of small-scale models of civil construction structures: buildings, stadiums, sheds, bridges, etc. In the photo (“model”) for printing the building under study, 3D printing was performed in resin, due to greater precision, and the neighboring buildings in filament. The blue hoses on the white model are used to measure the pressures on the building facade.

Another Slim 3D customer, Tiago Koch, CEO of Exi Carbon, a company specializing in unique and exclusive carbon fiber projects, says that the 3D printer they purchased with Slim 3D has helped a lot in the process. Firstly, the part is scanned (“part scanning”), for then the prototype design in a CAD software (“Modeled part”), after the project is finished, the part is then printed for fitting tests and relief adjustments (” part being printed”). Following the assembly test, the mold design is then sent for machining (“printed part for mold”) and then the final part is manufactured in carbon fiber. In the image below the manufacturing process of the collector of a Ferrari. The 3D printer at Exi Carbon, made it possible to increase the success rate in mold manufacturing and made the company much more competitive when carrying out its budgets, considerably lowering production costs.

3D PRINTING BY POLYMERS IN THE PDCA CYCLE IN PRODUCT DEVELOPMENT

The use of the PDCA cycle is already part of the daily life of large industries in several sectors, which is a cycle of continuous improvement of their processes and projects, but which, depending on the context, can bring considerable costs.

An example of a costly application of PDCA is the development of products that require several prototypes and complex computational modeling, both expensive processes that can create situations such as simplifying computational tests or even discarding models prematurely in order to save expenses.

With this in mind, the use of 3D printing becomes relevant since the cost of acquiring the printer and material has become attractive in recent years (2017 onwards) and it is now possible to manufacture and test a multitude of models in a reasonable time and at reduced cost.

What are you waiting for to enter the new industrial revolution, with the help of the most qualified company in the country?

Slim 3D is a company from Curitiba with a branch in Joinville/SC, specializing in the supply of 3D printers and supplies for 3D printing. It is the only Brazilian company with official resale certificates from the four largest world manufacturers: Creality, TwoTrees, Anycubic and BigTreeTech (Biqu). 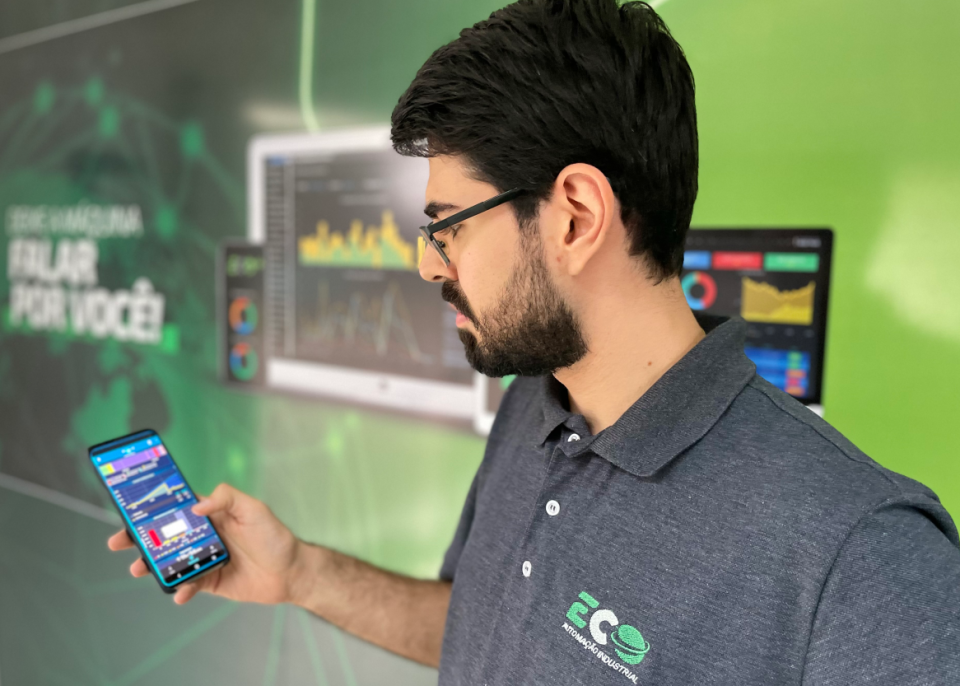 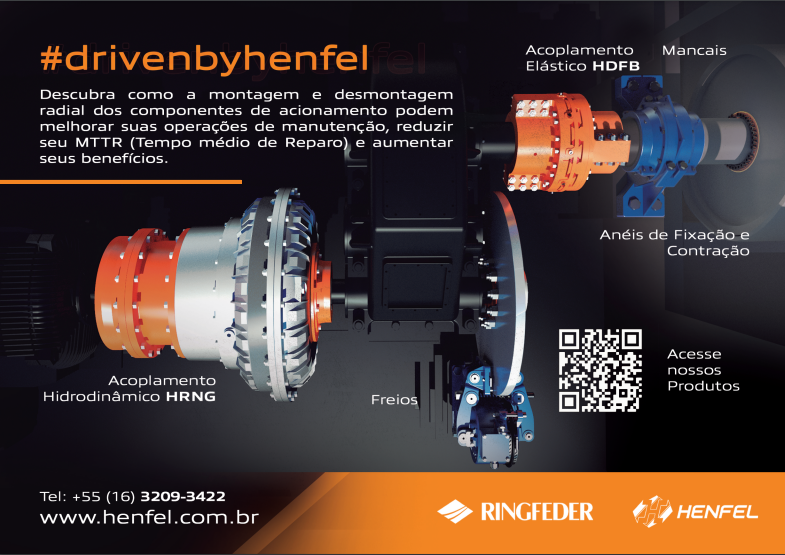 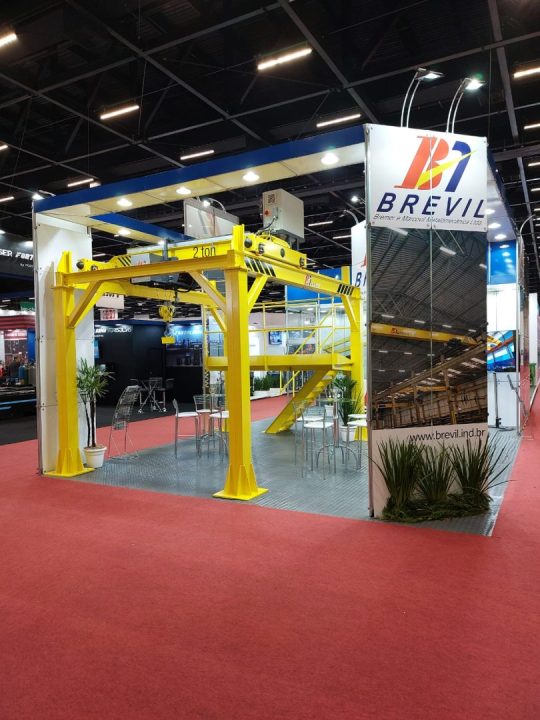 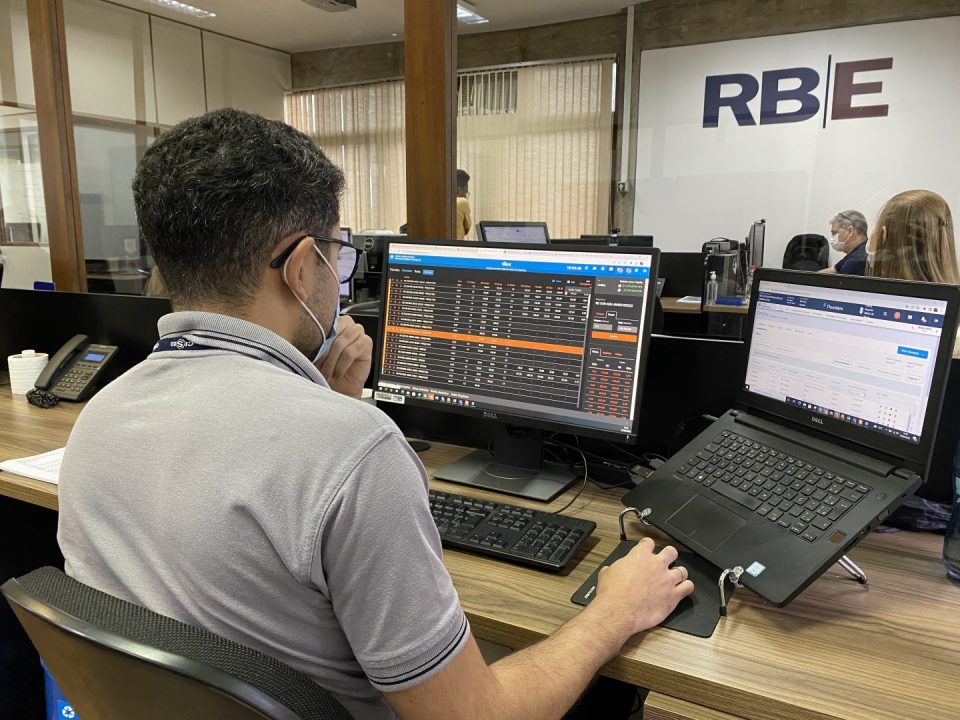